Having just released, Wild Rift takes No.1 on the App Chart of many countries 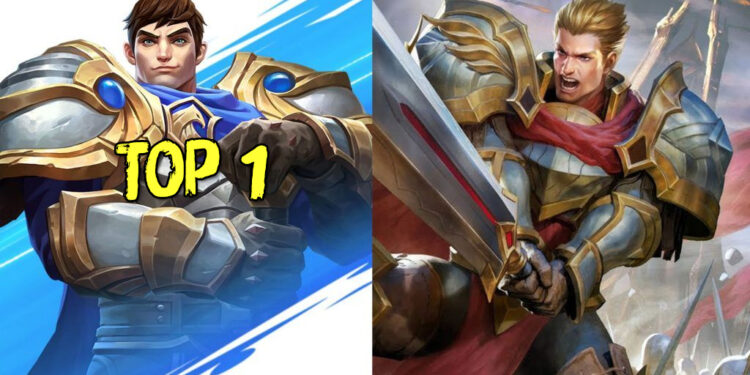 Including of Thailand, where the AoV is still the No.1, Wild Rift has just easily taken the No.1 on the Chart.

That Open Beta release of Wild Rift on 27/10 in some Asia countries causes great effect global not only it is the game that is looked forward and it is also because that Riot Games delayed releasing on iOS and suddenly released iOS version a few hours later. Moreover, that too many players login causes queue and system errors and leads to an intense fight.

Because of those reasons, in 24h of release, Wild Rift takes No.1 on the Chart of most free app downloaded on App Store Singapore. In the countries that Wild Rift released on 27/10 such as Korea, Japan, Philippines, Malaysia, Indonesia, Thailand, Cambodia… Riot has soon taken the No.1 of top app downloaded.

Official! List of smartphones that be able to play Wild Rift, even smartphones since 2013 can play it (for iPhone)

On Google Play Store, Wild Rift takes the same position in Korea, Singapore, Philippines.  In countries like Japan, Malaysia, Indonesia, Thailand, Combodia, this game is always in top 3. Noticably, in the country that AoV is famous like Thailand, the game of Garena is kicked out of the No.1 of app download. On iOS, AoV is No.4 while it is No.10 on iOS.

In the coutries, areas that have the AoV teams like Korea, Japan and SMP area (Singapore, Malaysia, Philippines), this game even don’t appear on the Top App Downloaded. While MOBA Mobile Games and Mobile Legends: Bang Bang of Moontoon are still on the top of the countries with high number of players like Indonesia, Malaysia, Singapore.