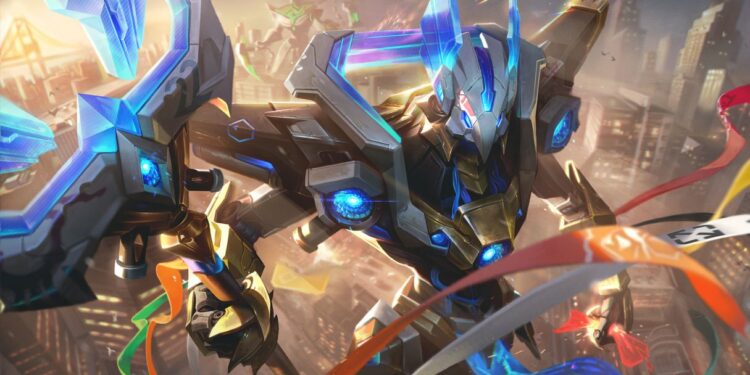 League of Legends Worlds 2022 will last a month and will feature three distinct patches.

The developers will almost certainly want to make sure that all of these are large enough to commemorate the World Championship.

Popular leaker Big Bad Bear recently revealed that there would most likely be several Pass events launched with it, and with the Pass events, new skins will be available for players to obtain.

Music-themed, and PROJECT skins, and other content may be available as part of Worlds 2022 pass events

Keep in mind that, with the exception of one event, the rest are essentially leaks. As a result, Riot Games could always change things up.

Because Worlds 2022 is the largest tournament for the title all year, the devs will almost certainly create a variety of events to mark the occasion.

And so, leakers have supplied information on a range of upcoming events that may feature Battle Passes as well. The Spirit Blossom event is the first to be announced as of now.

After Spirit Blossom 2022, there is no telling what will happen next. The first significant leaker forecast is the reintroduction of the PROJECT skin line. This is due to a previous mention of PROJECT Ahri skin in the game files.

It’s quite likely that this is merely a placeholder, but there’s always the possibility. Aside from that, players will be able to see Thresh in the background of Worlds 2022 Azir skin’s splash art.

During League of Legends Worlds 2021, Jarvan’s skin resembled the Dragonmancer concept, and an event with the same name was launched shortly after. As it turns out, the new Azir skin does bear some similarities to PROJECT cosmetics. So, many believe that placing Thresh in the background might be hinting at potential PROJECT skins coming just after World Championship.

The third leaks says that either a Music Beats event or a Halloween 2022 event will take place. Sadly, both of these are only rumors, and nothing has been confirmed yet.

It is also important to note that all of these events will most likely fall under the redesigned Pass Event as part of the Mythic Content Overhaul Phase 3, which is also slated to be released somewhere between League of Legends Worlds 2022.