Worlds 2021: Everything you need to know 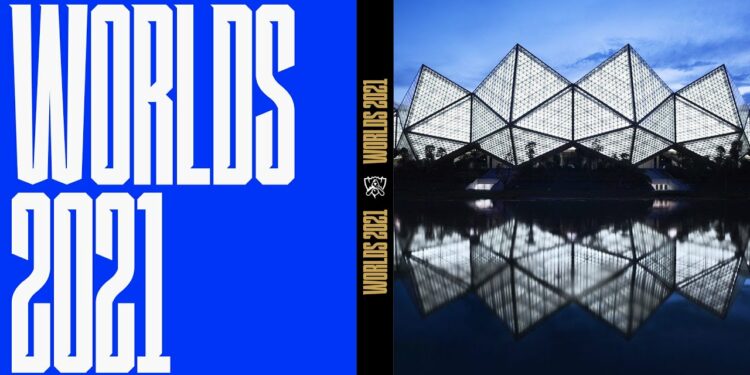 After tons of obstacles, Worlds 2021 is now finally ready to rock us up!

Recently, a lot of reputable international web-based Esports newspapers like DotEsports or Korizon, have informed that the schedule for Worlds 2021 had been revealed. Specifically, our tournament is launching on October 5 and ending on September 6, 10 days later than Worlds 2020.

Furthermore, the matches arrangement this year is certainly similar to that last year, when the largest tournament of LoL was occurring with only 22 teams. The planned number was 24, but 2 teams from VCS could not participate because of COVID-19. The unique change is that the Group Stage will start one day after the Play-in, instead of 3 days.

At Worlds 2020, the absence of the 2 VCS teams had forced Riot to change their plan, as both the Play-in and Group Stage lacked one team. They had to let Gen.G – the third seed of LCK, join the Group Stage without undergoing the Play-in, decreased the number of Play-in teams from 11 to 10 and changed the whole schedule.

Let’s get back to Worlds 2021, where the similar situation is about to happen. If VCS still cannot come, the third seed of LEC – Rogue, will be probably allowed to go straight to the Group Stage.

Additionally, as stated by previous predictions, the international media also confirmed that Worlds 2021 will be held at Laugardalshöll Indoor Sporting Arena, Reykjavík, Iceland – the host nation of MSI 2021. The tournament will take place without the appearance of audiences.