Former Worlds 2012 Champion goes to prison due to drugs trafficking 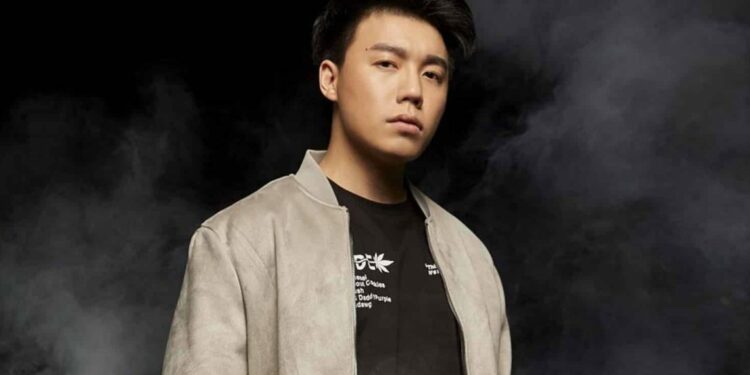 Kurtis “Toyz” Lau, a former League of Legends world champion, was given a 4-year-2-month prison term for trafficking and selling drugs (marijuana) illegally in Taiwan.

League of Legends has been around for a while, and its history of international competition dates back more than ten years. Throughout this time, several players have achieved the title of World Champion.

Esports professions, though, don’t last a lifetime. When their career as a professional player is over, some athletes move on to content creation or work directly for the firm that created the game they played. However, others must choose a new path in life.

Kurtis “Toyz” Lau, the mid laner who won the Season 2 World Championship, is currently serving a prison sentence in Taiwan for drug trafficking.

Toyz won the Season 2 World Championship with Taipei Assassins while he was a professional player, playing as their mid laner.

While he was an expert on numerous mid lane heroes, his play on Orianna was particularly well-known. It comes as no surprise that he chose this champion to receive an in-game skin based on the Taipei Assassins in honor of their victory. This skin is still usable when using that character.

Toyz continued to play mid lane for a few years after winning the Worlds. He then moved into managerial and support roles before finally retiring in 2019.

Toyz was charged for drug trafficking

This former professional player was detained for marijuana trafficking in Taiwan after his esports career. A report outlining the offenses for which he was prosecuted was published by Yahoo News.

He was subsequently found guilty of 6 offenses (4 charges of second-degree drug trafficking that were successfully completed and 2 counts of attempted drug trafficking) and was given a 4-year-2-month jail term.