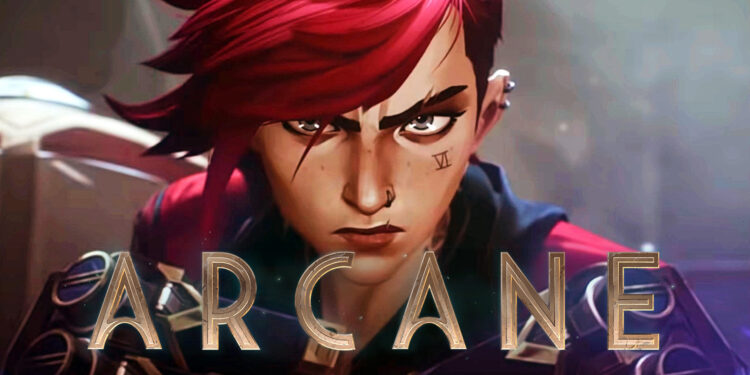 Epic Games’ blockbuster battle royale game Fortnite is known for its massive partnerships, so it was no surprise when they teamed up with League of Legends last year to coincide with the Netflix series Arcane, introducing Jinx to the game in her own skin.

A fresh new League of Legends Arcane skin, Vi from the Netflix series, was introduced with the introduction of Fortnite’s v19.10 update. This skin will be added to the game within the next two weeks, according to the leak image from HYPEX.

This new skin is designed to be similar to the Netflix series and will be the second League of Legends character to join the Fortnite roster. Vi is wearing her famous pink hair and punk street clothes, so League of Legends fans should recognize her right away.

Vi will have her own cosmetic bundles published alongside the skin, including a hextech hammer as a harvesting tool, Powder’s stuffed toy rabbit as a backbling, and a themed Loading Screen along with an emote.

Vi, like the majority of crossover skins, will very certainly have to be acquired via the Item Shop. The estimated price will cost roughly 1,500 V-Bucks, and the bundle will cost around 2,200 V-Bucks.

The Vi skin in Fortnite does not yet have a release date, but we expect it to appear before the next big update.With that , it is expected to be released before February 1, 2022.