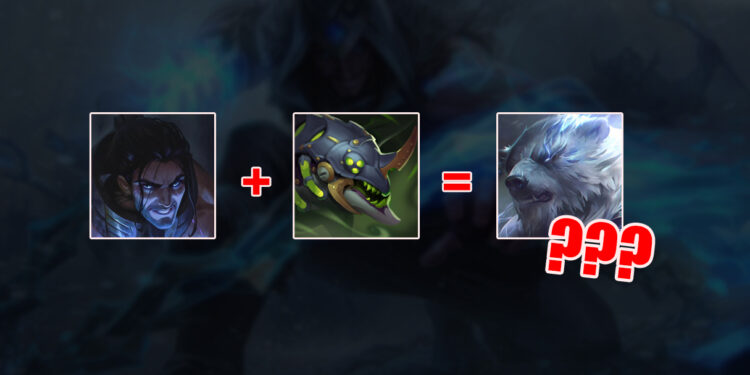 Another Chemtech “feature” in the game

Chemtech Drake, one of the newest preseason dragons, was expected to be a ground-breaking feature introduced in the game with the revival mechanic. Surprisingly, after the release of preseason 2022, there has been a lot of criticism from the community, as well as even more issues with the Dragon soul.

Over the years, resurrection effects have frequently resulted in lots of bugs and unexpected interactions. Chemtech Drake has once again occurred some bugs when you turn into the zombie form. In particular, Sylas can now permanently turn into Volibear’s form thanks to the bug.

According to the video posted by the Youtuber Hunefer, this bug concerns a few unique parts and requires precise timing to pull off.

First, the Sylas player with a Chemtech Soul must use an enemy Volibear’s R to trigger the Soul effect, reviving as a zombie form for a few seconds. Just when Sylas is ready to die from the Chemtech Souls, he must use the Volibear’s R at the time that he dies during mid-animation.

Then afterward, the Drake bug is triggered, and Sylas will respawn in Volibear’s form. Though it has no effect on his skills, both allies and enemies will notice this bug will ruin his animation.

Chemtech Drake has already received some criticism for its mechanic to turn some areas into camouflage fields, as well as the reviving mechanic. Bugs are only one of the reasons why some fans are hesitant to see the modifications implemented in 2022 as the dragon is considered to be one of the worst features.