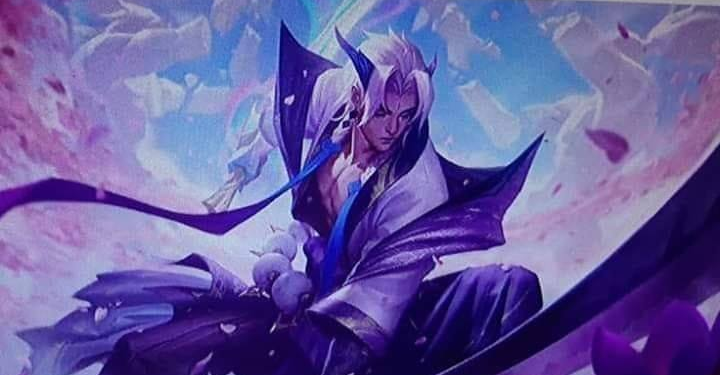 According to the leaker, the most recent skins reveal is merely the prologue, a small part of what is possibly Riot’s biggest events to date. Yone, a champion that is just recently revealed through various hints on PBE, including Spirit Blossom Thresh’s voice over (you can watch it here).

Riot also revealed the list of upcoming Prestige Editions release – Yasuo was mentioned but he appeared in the latest skin reveal, as Teemo was the sole recipient of the much sought after white-and-golden chroma. Therefore, it can be inferred that Yasuo will receive a double skins release akin to Dark Star Lux and Night Bringer Soraka.

That aside, Twitter users are sharing what is supposed to be Yone’s splash art for his content for the Spirit Blossom Event. Also, a large set of in-game emotes has been data-mined, further revealing many other champions to be joining the Spirit Blossom rosters. Asides from those who have already been leaked, Kindred, Cassiopeia, and Ahri are identified by netizens to be receiving Spirit Blossom/ Demon Hunter skins as well.

While every information we gathered is tentative in nature only, it can be sure that players should save Riot Points from now for the skins they like – or for the champions they love, because Riot Games is supposedly going to make everyone blow their wallet for this event. 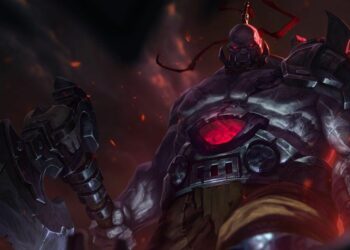