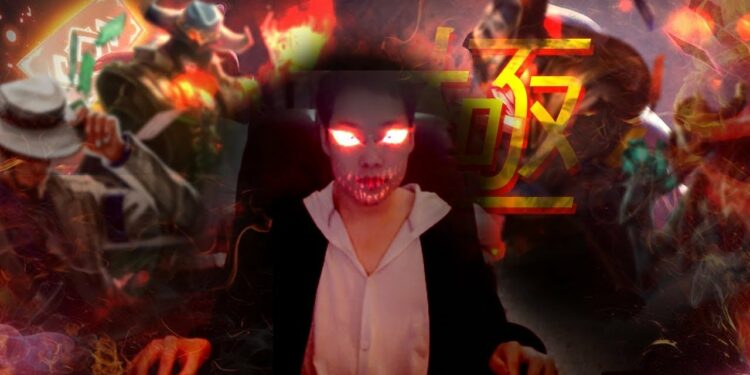 The change will diversify the number of champions/comps played

An example to demonstrate:

The other team can still pick Zeri even when she’s banned on your side but will then be subject to the same restriction.

Dopa is adamant that such a change would result in better viewing experience but would be protested by pros since they’d have to expand their champion pool.

Dopa’s suggestion mirrors popular casters Caedrel and LS’s idea, but in Caedrel’s case Zeri (example) would be banned for the rest of the series for 1 team as soon as she is picked. The Korean pubstar’s version is less drastic and better maintain the original core of the game.

However, Dopa thinks it will meet the same amount of pushback from pro players. In order to compete in a mechanically demanding game like League of Legends, pro players have to reach an absurd level of mastery of a champion in order to play in official games. Thus, it’s understandable that most would only have a limited number of champions in their arsenal.

It doesn’t help that Riot themselves also balance the game to cater for this tendency: they would cycle buffs and nerfs so that a certain number of champions stay in the spotlight for extended period of times. So, viewers are stuck with seeing the same comp drafted over and over again.

You can see this trend as Worlds 2022 Play-ins is under way in Mexico.

The King of Korean soloQ recently revealed his plans for retirement due to mandatory military service.