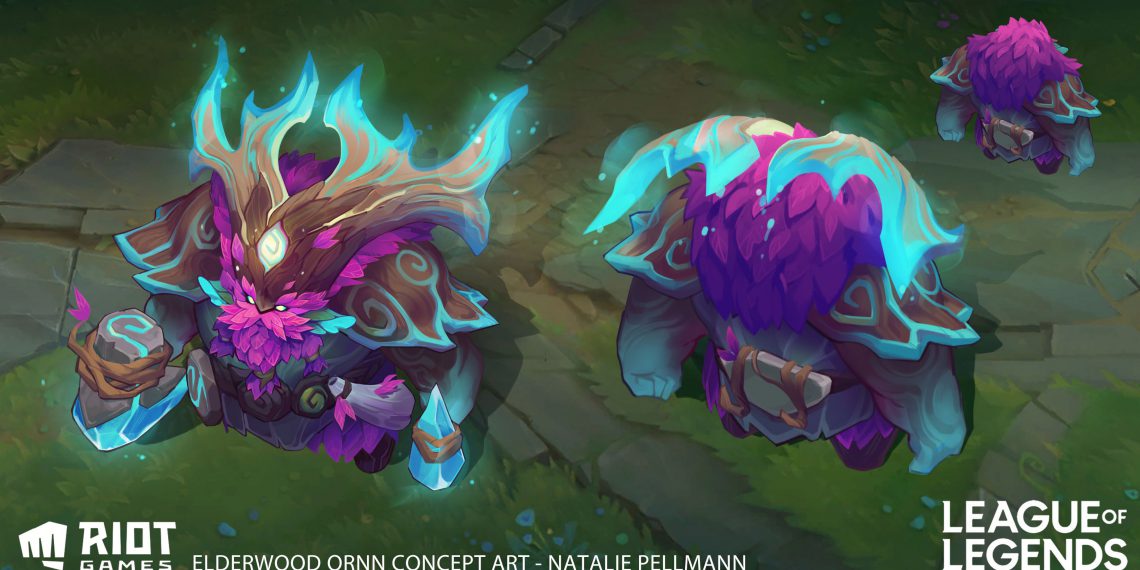 Details about New Skins in 2020

According to Riot Games’ Product Lead – Johnathan Bellissimoh, Riot Games are going to give those champions who haven’t received skins for a long time.

You can also read in the article below; about how those champs haven’t received a skin for a long time: Why Some Champions Haven’t Received A Skin For 1000+ Days?

They also are going to make new skins for the popular champions as well. For example, Lux (of course), Ezreal, Ahri, and Kai’Sa.

Bellissimoh also mentioned, “One of our hopes is that champion mains can count the time since they last got a skin in months instead of years.”

While there are skins set that were successfully promoted and delivered such as PROJECT and Star Guardian, Snow Day Skins seem to be forgotten by the players.

As mentioned in the dev video, Riot will also give players new creative thematics to promote new skins including High-noon, snow day.

Normally, Riot usually delivers New Years Skins at the beginning of every year. However, these skins are not “globally used.”

Eastern players seemed to enjoy these skins more than players from the other regions. Therefore, this year, Riot is going for something different that would reach every player in all the servers/ regions.

They want to have this new thematic – Mecha Kingdoms, to create a new take on sci-fi fantasy by bridging Eastern and Western inspirations.

Riot Games come up with the idea of Mecha Kingdoms, a legendary Sci-fi universe. This is where the greatest heroes from Warring Kingdoms unite against a monstrous threat by piloting Giant Mechs.

The coming Mecha Kingdoms Skins will be available with these champions: Garen, Leona, Draven, Sett, and Jax.

Read more about these skins here: League of Legends: Mecha Kingdoms 2020 – Have You Received This Email from Riot?

For some specials events, players shouldn’t be required to sign in for 30 days straights. You can gain all your “win of the day” on days you are available to play

Riot will also improve the Event Passes so then players will have more free stuff and don’t require them to play or pay their life-off for these events’ missions.

Remember about the Eternals project that was announced in August 2019 with a lot of criticism?

You can read it here to know more about this unique feature: League of Legends: Eternals Feature Got Delayed Due to Criticism?

Riot has developed a new Stater Series that is available for Blue Essence or RP permanently.

Here is the Dev Video from Riot Games.