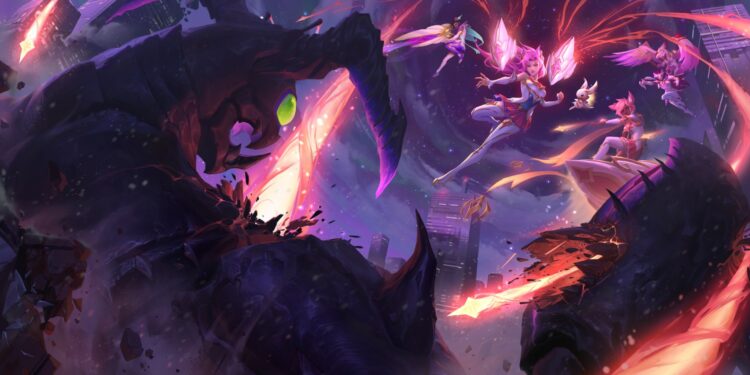 The Star Guardian event has failed yet again. Fortunately, Riot support is here to help every player out

The event was filled with content that most players ignored, and there were several bugs while collecting rewards for completed missions. As a result, Riot Games has begun providing compensation.

Unfortunately, because these were not the regular event rewards, the time limit that everyone expected did not exist, and the Star Guardian event tokens expired on August 24. Riot has received even more criticism from fans for allowing event tokens to expire before the deadline, resulting in the loss of tokens.

Fortunately for Riot games and the fan base, Riot support for League of Legends is fantastic, and we can count on them not dismissing our pleas.

Riot support is taking tickets until September 7 for fans who spent tokens that were lost. If you contact Riot support with a ticket, they will assist you in using the tokens you had remaining at the moment they expired.

This will help to relieve some of the troubles brought on by the Star Guardian event. Nonetheless, fans are still unsatisfied with the event in general.