Faker: “LCK’s mid lane talent pool at Worlds this year is the strongest.” 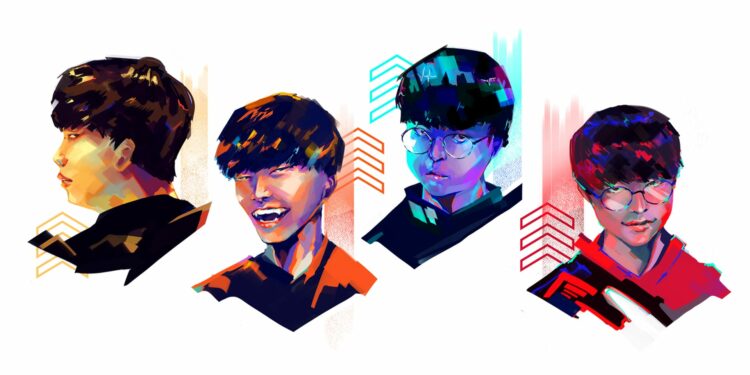 Exactly like Faker’s words, the LCK’s presence at the 2021 World Championship this year will be greatly appreciated, both in terms of quantity and quality.

Being one of the most iconic players in Esports, returning to Worlds after a year of separate is what makes Faker feel satisfied at the moment, despite having just lost the 10th LCK title.

In an interview, the Demon King himself showcased great excitement in another Korean LoL victory in the international arena, when he believed the current LCK had a very strong advantages. In particular in the mid lane position, LCK is strong and unafraid of any opponent.

Faker: “I believe that LCK’s mid lane talent pool at Worlds this year is the strongest. All four players (ShowMaker, Faker, Bdd, Chovy) have been playing for a long time, and I believe we have what it takes to proudly represent the LCK.”

After a full year of absence from Worlds, Faker expressed his desire to face up all the top tier teams, the best of the best team all around the world once again. In addition, he stated that a rematch with DWG KIA was something he was also looking forward to.

“I especially want my rematch against DWG KIA. I was disappointed that I couldn’t perform on the finals stage, so I want to put on a better performance at Worlds.”

At Worlds 2021, the four representatives of the LCK participating in the tournament are DWG KIA, Gen.G Esports, T1 and Hanwha Life Esports, respectively. The 4 best-mid laners in LCK are all seasoned players who have had many seasons of fighting in major arenas and achieved certain successes.

ShowMaker, being the former Worlds Championship, while Faker holds the record for the most cup in this tournament. As a result, Faker’s confidence is well-founded, as the mid lane position is consistently regarded as the most essential link in the current meta. These players will surely increase the LCK’s prospects of winning this year’s tournament to a new height.