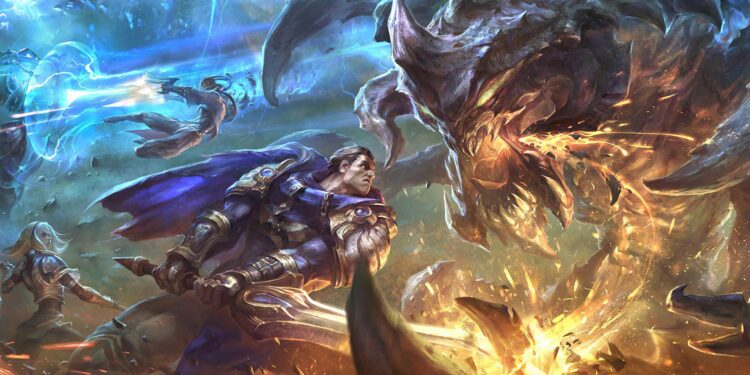 The LEC stated last week that the Hexflash rune would be disabled until further notice owing to a significant problem disrupting play across numerous major regions.

Hexflash was also a source of controversy in competitive play earlier this year when a game-breaking issue in a match between DWG KIA and Nongshim RedForce led the LCK to disable the rune. On August 5, the problem reappeared in DRX vs. Nongshim RedForce Game 1, causing the player to resurrect instantly.

However, for the last week of the 2022 Summer Split, the league has re-enabled the rune, along with a micropatch that would correct the bugged turret damage.

It is unknown whether this problem, which happened a month ago, was the reason of the suspension from LEC play, but Hexflash fans may hope that there will be no more bugs as the remaining three days of the season progress.

In the meantime, turret damage is being addressed with a micropatch for Patch 12.14 competitive scene.  This week, the focus was on a bugged feature for turret, and how they didn’t increase with each successive shot.

Normally, the damage would rise by 40% every shot on a single target, however, it only increased by 40% and stayed at that level for the remainder of the dive.

The 2 mentioned bugs were a massive problem that had a significant impact on the competitive play since matches could easily be paused because they were receiving considerably impacting the result. The turrets will now hit as hard as they should, and the Hexflash should be fine to use.