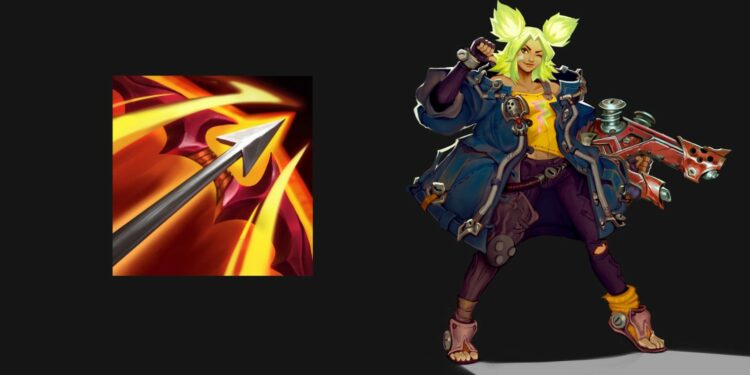 After the Spark of Zaun outperformed expectations with the release of patch 12.2, Riot has rushed out some Zeri nerfs

Zeri was a much-anticipated addition to League of Legends patch 12.2. However, when players became more familiar with her unusual playstyle, which included skillshot attacks and lightning and spark, she soon rose through the ranks.

While Zeri’s overall win rate was 46.21% at first, the Spark of Zaun grows more dominating forward. According to OP.GG, she now has a 53.15% win rate, ranking as number 1 on the leaderboard and that number is only going up as elite players get the feel of her.

Riot, on the other hand, is bringing her into the line. According to Riot August, League’s lead character designer, Zeri’s interactions with Runaan’s Hurricane while performing her ultimate have been nerfed. Another micropatch made during patch 12.2 is this one, which fixes issues with the keystone Glacial Augment and disables the Chemtech Drake entirely.

Runaan’s Hurricane is less effective on Zeri now that her ultimate, Lightning Crash, has been nerfed. Hurricane bolts were able to apply chain lightning quickly throughout a teamfight. Now, it no longer counts as an on-hit.

In mid-to-late game clashes, this should reduce a lot of the large chain damage. The Spark of Zaun, though, will most certainly remain a concern as time passes, considering the range of builds that players have constructed.

Zeri’s win rate is expected to drop now that this interaction with Hurricane has been nerfed, as players seek out alternate optimal strategies for the champion who performs the ADC position in an unusual way. She has also been used in the top and mid lanes due to her mobility, although not as frequently as in the bot lane. If that continues, Riot Games might drop more nerfs at any time.