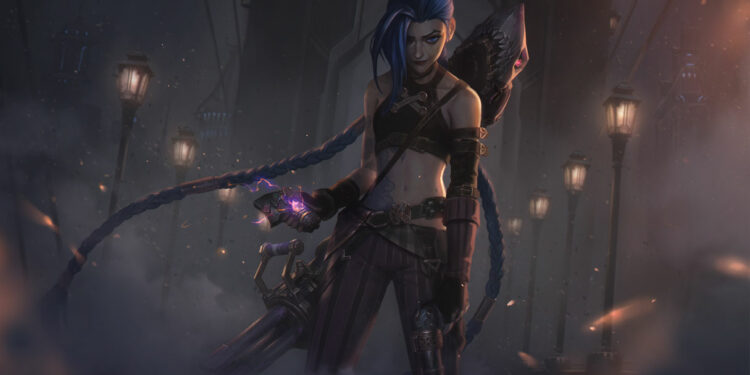 Season 12 is almost approaching, and players have been putting all of the new improvements released by Riot in the preseason to the game. First Strike was the newest rune introduced in the game and it was immediately loved by the fans.

One of the bigger rune adjustments was the rework of the Precision tree’s Lethal Tempo keystone. The rework now offers players up to 6 stacks, which increases attack speed gradually while attacking and it also increases their range when at maximum stacks.

Recently, one of the best ADC players in NA has talked about the rework. He discussed how the rune can help traditional ADC returns to the meta in a video posted to his YouTube channel.

The majority of the video shows the former TSM streamer playing three distinct matches in which he applied the rune’s potency on 3 champions, Caitlyn, Jinx, and Aphelios.

With the new Lethal Tempo, players can basically get approximately 2k gold worth of attack speed at level 1, and it also adds additional range.

From the gameplay shown above by Doublelift, it’s clear that he benefits a lot from just one rune at the start of the game. Enemies won’t be able to get to you since you are auto-attacking from a crazy distance, and if they do, you can always guarantee some free autos.

All in all, Doublelift is really thrilled for Season 12 to begin because of the additional attack speed Lethal Tempo offers AD Carry champions. Although he is no longer playing competitively, he will undoubtedly be destroying the solo queues with this rune.