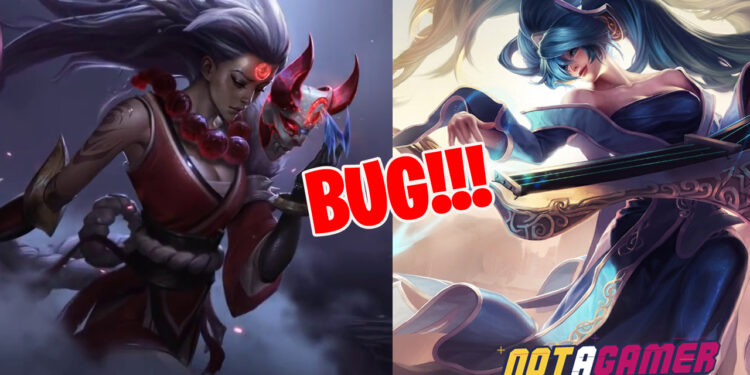 Diana is breaking the game with this huge bug…

As we know, every third auto of Diana deals an additional amount of AP damage to nearby enemies. This passive is regarded to be the most useful tool for her to push and farm effectively. In patch 11.8, that additional amount of damage dealt to monsters was increased to 300%, which made her a relatively nice choice for the jungle.

Additionally, a player suddenly detected that her passive somehow improperly works with Sona. Specifically, when Diana is empowered by Sona’s Q or W, she will always hit her third attack (with the additional amount of damage) without doing the two previous ones! This bug even does not stop when Diana is slain and respawns then.

This player also did some experiments to find out if Sona’s Q and W work with any other champions whose passives similar to her like Master Yi or Xin Zhao. However, its result is that no one in the list had the mentioned bug, and she is obviously the only one.

As you can easily see, Sona just needs to give her a Q or W, Diana shall move the world. She will be able to clear camps or creeps with lightning speed and organizing ganks from early times. Furthermore, she will be a nightmare of marksmen with 40% AD transmitted into additional damage. Riot probably made a mistake when Sona seems to be her true love, not Leona!