Patch 12.3 Preview: Numerous champions and items are set to be nerfed and adjusted 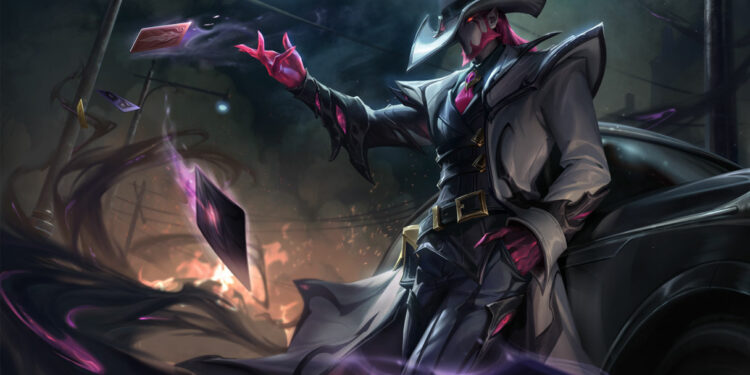 Patch 12.3 will bring lots of new features to League of Legends, with a focus on fighters’ item

In the latest League of Legends preview for Patch 12.3, League designer Riot Phlox outlines a number of nerfs that will be targeting some of today’s meta’s champions. The devs want to “[modify] the fighter system to be less health skewed,” as well as make changes to a number of champions in the professional scene.

Caitlyn, LeBlanc, Twisted Fate, and Corki have all been priority choices for teams throughout the world during the last week of competitive tournaments. With a 95% presence, Caitlyn has the highest pick-ban rate among major regions.

Twisted Fate has a stunning 71% victory rate through 17 picks, despite being repeatedly slapped with bans, having received 143 bans throughout the LCS, LEC, LCK, and LPL. Twisted Fate, along with Renekton, was formerly banned from all LCK Spring 2022 games. Due to the modification that the Teleport may only be used onwards and minions after 14 minutes, Twisted Fate has risen even higher in importance in the game.

Zeri, who recently joined League of Legends, is another huge nerf. By her remarkable kiting speed while blasting her opponents to death with her unique auto-attacks, the fast AD carry has already appeared in several highlights throughout social media. It’s unclear what changes will affect her, but patch 12.3 nerfs to her mobility might solve the problem.

The Goredrinker was the most popular item in Season 11. Its numerous iterations were loved by almost any player, but it’s become a near-staple for bruisers and assassins alike. Sterak’s Gage has also become an auto-build item for the class owing to its usefulness and the enormous protection it provides.

After half of a season being unrecognizable, Turbo Chemtank has reappeared, most notably as the core item of Akali build of all places. The item’s modifications may handle the interaction that causes it to nerfs Akali as well.

Changes will most likely be made in later patches to minimize Riot’s changes to an entire class’s worth of items, as well as the champions. Until then, players should expect patch 12.3 to be released on February 2.