Riot revealed why AFK detection is available in Practice Mode 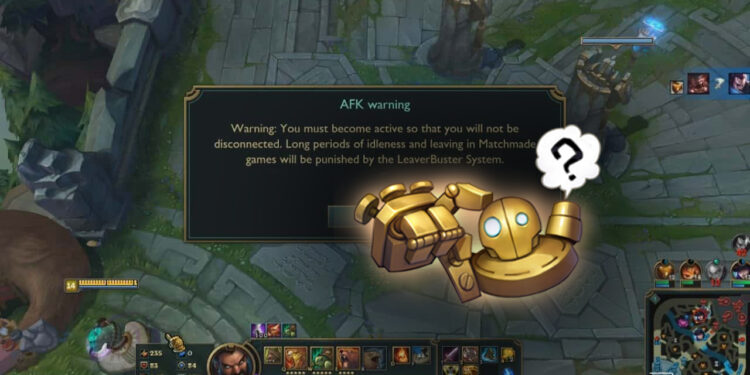 Riot is under fire for bugs in League of Legends. Many of them have lately appeared following Patch 12.22. The patch was one of the first of Preseason 2023, with Riot introducing new items and other changes to the game.

These changes also included new behavioral systems and improved existing ones. Many such systems are now experiencing issues. The Chat Restriction Punishments and AFK Detection System have received a lot of attention from the community in general.

Riot is currently rushing to social media to attempt to answer all of the reports. They have already reversed chat restrictions and explained the AFK Detection System.

The AFK Detection System has affected every game mode, including the Practice tool for testing out new features. Some players were even astonished since this appeared like an unusual approach to use in the Practice tool.

As a result, Riot Auberaun took to Reddit to explain why the AFK Detection System is in the Practice Tool. According to his statement, this is to prevent people from AFKing in the game mode.

Riot’s servers host all League of Legends game modes, including Summoner’s Rift, ARAM, Custom Games, and even practice tool games. Players that are AFK in the practice tool are using resources that may be spent in a live game for others. So, in essence, it’s a cost-cutting measure that doesn’t affect the majority of the player community, as remaining AFK in the practice tool isn’t exactly what you’re there for.

As such, there’s no need to be AFK in League of Legends practice tool games. Hence, the company is putting the AFK mechanism to good use in order to conserve revenue and server space.