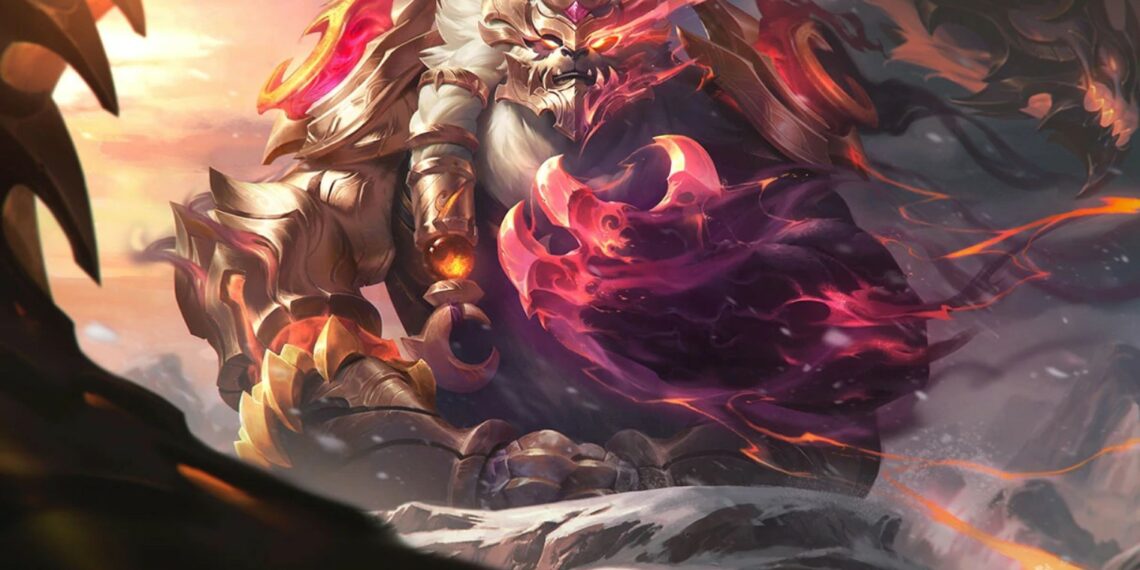 League of Legends has seen a number of intriguing changes over the preseason. It released the new Patch 12.22, which added several new items and adjustments to the game.

However, there are always issues and hotfixes that must be addressed with future releases. Patch 12.22B was a perfect example of releasing an update to address various game difficulties.

To combat toxicity, the preseason has also included a disruptive voice detection/chat limiting system. However, this resulted in a bug overcorrecting the issue, prompting Riot to decide to reverse some of the punishments.

The goal was to prevent players from using curse words in chats. However, a flaw blew up the system, causing it to alert about anything. There have been several instances of chat bans, honor level drops, and even permabans. Riot had difficulties as a result of the players’ outrage about the matter.  As a result of the bug, Riot is currently undoing the punishments, as Jordan Checkman, a Riot designer, said in his recent Twitter post.

Looking into it more, it appears that the excessive banning of players was also caused by a bug. Some changes have already been made, with more to follow. The word substantially impacted is a little unclear, but it presumably reflects how many players were permanently banned.

As a result, Riot is striving to get the fixes out while also strengthening the new system. They have the proper idea, but thus far their execution has been bad.