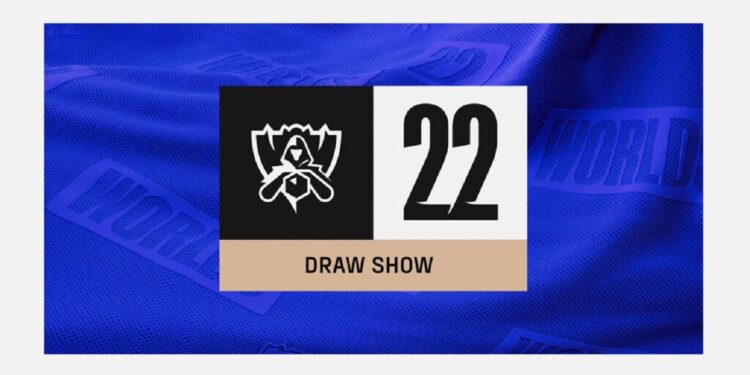 The unprofessionalism of the Worlds 2022 Draw Show has irritated Oceanic players and Riot Games are definitely responsible for it.

Yesterday, Riot Games held the Draw Show for 24 teams participating in Worlds 2022 to prepare for the upcoming largest event of LoL this year. After this, all teams and their players will have to look into their rivals and set up appropriate tactics.

About fans, they are obviously looking forward to knowing their favorite teams’ opponents in order to “predict” their results in this international tournament. However, so unprofessional was the Draw Show that some of the fans’ enthusiasm was ruined.

Specifically, in that show, “Riot Entertainment” brought the image of RNG.Bin from MSI 2022, instead of RNG.Breathe (the current top-laner of RNG) into this team’s introduction. As a result, a huge number of RNG fans expressed their dissatisfaction with Riot because of their superficiality.

Still, the disappointment from LoL fans did not end yet. Some viewers detected that Riot had mistakenly written the region of Chiefs Esports Club. This was a pro team from LCO, but on their poll, their region was TCL! (???)

Because of this mistake, many players from Oceania were so annoyed that they even thought that Riot didn’t care about wildcard regions. On the other hand, some showed their fellow feeling toward Riot as they are trying to solve pro teams’ problems worldwide, especially VISA, to join Worlds