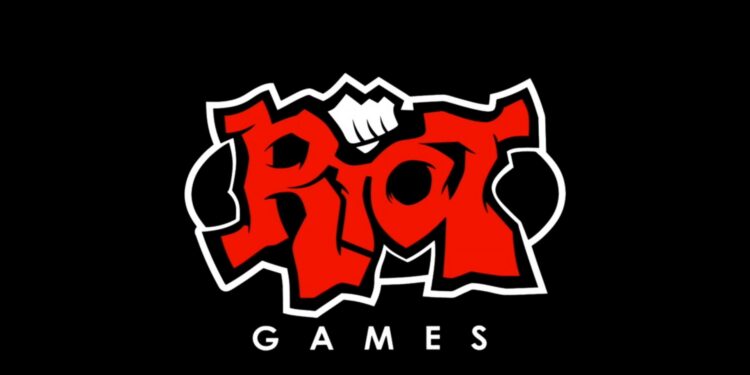 It is rare to see the Riot Games take a rest in a short period of time:

Riot’s taking the week of August 10th off to disconnect, recharge, and reboot. It seems to be that they will spend some times to reduce the velocity and productivity of their company before it gets back to work as usual.

Despite of the busyness and their not-so-wide time, Riot is using a whole week, which is start from August 10th, to fix up and to prepare the entire system and some other stuffs, also.

A few teams are also staggering their time off to make sure everything is running smoothly. Look for specifics on League, TFT, LoR, and VALORANT over the next few days.

This has been a big year for Riot for a lot of reasons. Putting the ‘s’ in Riot Games was perhaps our proudest moment as a company so far, but tending to so many new games is a delicate balance. Trying to walkthrough COVID-19, working from home, and everything else going on in the world, and it can be hard to separate the “work” and “life” pieces of the work-life equation.

There are some words from them before they officially off for a week:

“As game developers, we’re all hyper aware of the effects of crunch and project-based deadlines. We owe it to ourselves and to you to prioritize our health as a team (well, many teams) so we can bring you new experiences long into the future.

To make sure we’re not just cramming more into the following week, we’re shifting some patches and release timelines a bit to accommodate.

Before we head out, we want to thank all of you for your patience and understanding while we step back from making games and take a little time to play them (among other things). We’ll see you on the Rift… or rushing A on Haven… or hyper rolling Xayahs on the Convergence… or grinding to 7 in a gauntlet.”

Some of the employees has also said: “We swear that we’re not robots” in order to express their feelings and tiredness. The next free week will be a good chance for them to recharge the energy which helps them concentrating more under any pressure, any circumstances.

Working among the pandemic is not a great idea at this time when it is spreading all over the world. Riot Games’s employees are trying to “stay safe, stay positive” whenever and wherever they can. And what is better than a week off, getting completely away from works and other things at the company. Trust me, there are lots of things they can do and achieve during this period of time, for 7 days.