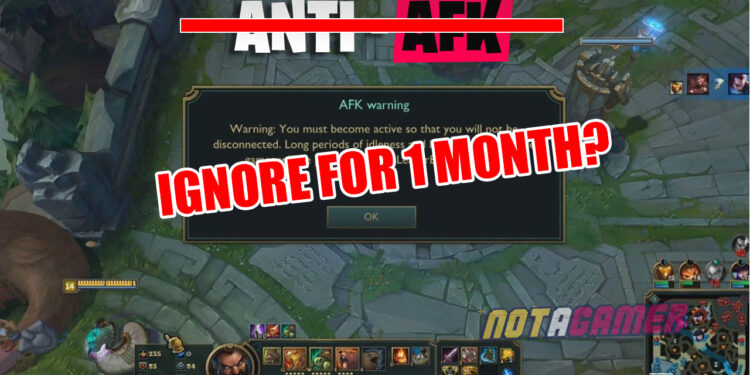 Riot’s declaration seems not to work well with their action.

In their announcements about upcoming penalties, Riot always emphasize regular updates and taking all bad behaviors out of their games, especially LoL. They also said that the strictest penalties would also be applied on normal matches or other modes to deter the players from ruining others’ gaming experiences.

Recently, Riot finally revealed the latest feature called “Queue Lockouts” to minimize the state of AFK. As stated by the table below, penalties will be divided into 7 tiers. The highest tier will ban violating players for 14 days and after that, they have to wait for 15 minutes before the queue starts, taking place 5 times.

However, its efficiency is still unknown, but its gap has come to light. Lately, the community detected a probably intentional ignorance of Riot. Specifically, they found an account with continual AFK behavior, approximately 20 matches a day. But, the problem is, this account has not received any penalties though those were ranked ones.

The aim of this account’s owner is now a mystery, but obviously, Riot has intentionally bypassed this account for a long period of time despite their affirmation of getting rid of bad behaviors. You have definitely once reported a player ruining your game, but it totally went nowhere. You lost your mind, LP, time,… and the culprit was still alive!

All in all, bad behaviors, typically AFK, will continue to occur in LoL and tons of other games. Maybe Riot did not ignore that account and the reason was that the number of bad behaviors was increasing dramatically. After all, Riot appears to be “tired” of their rules. 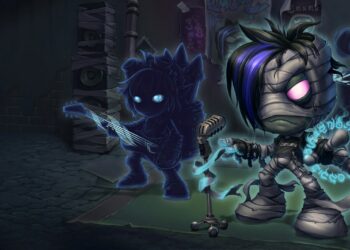