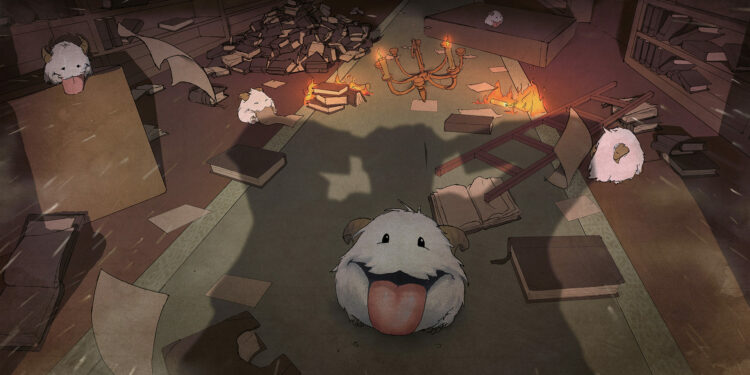 The problem of griefing has long been uncontrolled and undetected by Riot, and players seem to be reaching their tip slowly. The present solo queues approach ends up hurting people who are serious about the game.

Disruptive conduct is one of the most typical occurrences of players in League of Legends. Instead of those who destroy the experience of gameplay to others, they finally punish those who are ready to commit their time to the game. This leads players to consider about quitting.

Riot’s punishment towards griefers is not properly

League of Legends has introduced a mechanism lately which players dodging the game, even in normal games, can get up to 12 hours of bans.

Dodging generally takes place when players see griefers in their games and don’t want to spend those time playing with them. But this penalty for avoidance has made players to either play with the griefers or ignore the match and receive the bans.

Also, many players are still notice that the ones who run it down are still existing in the game, even after received many reports. This shows the team ignorance of gameplay. Thus, making League of Legends’ players base decrease over the year.

In high-level games, professional players like Faker were even the victims of win-traders, leading to a lower solo-queue experience.

Due to Riot’s aversion to investing in player experience in League of Legends, solo queue has become an annoyance for real and devoted players around the world.