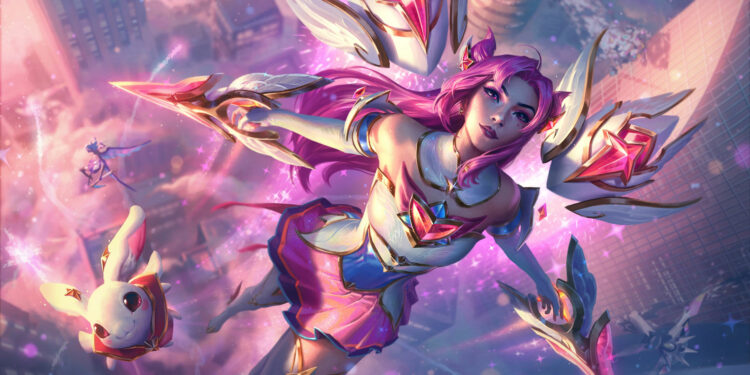 As we’ve covered yesterday, there has been serious issues with the SG hub making it difficult to track mission progress and impossible to obtain rewards in certain regions. Battle Pass owners have been affected by this bug the most with many of the valuable contents withheld.

Star Guardian 2022 premiered on July 14 and was scheduled to end on August 15. For a summer event touted by Riot to have been in development for over a year and featured the highly anticipated return of one of the most popular League skinlines, it had not lived up to the already subdued expectation from the player base due to the past 2 underwhelming events.

The full message from Riot support, credit to u/HS_Cogito_Ergo_Sum

Esmerunghoy here! Thank you for reaching out to us!

Oh no! That’s really unfortunate Summoner. I’m really sorry if you are seeing that your Star Guardian 2022 Missions are not gaining any progression and not appearing on your client. I would like to inform you that this is happening due to the current delays that are affecting the Missions for this event, but don’t worry summoner, your progressions are still being tracked. As soon as the issue is fixed, your rewards will also be added.

In addition to that, it seems like the Missions and Star Guardian Hub are also temporarily down for maintenance. For now, I cannot provide any estimate for the completion date at this time. To avoid confusing or disappointing players, we try to only announce these dates when we are sure we can meet the arrival schedule. Furthermore, I just want to inform you as of the moment, we’re still working on getting a fix for this issue up until now. But I would like to inform you about what will be happening due to the delay issues on the client.

1. We will extend the event store until Wednesday, Aug 24 across all regions.

-It means that players will continue to earn tokens through loot and missions, players will also be allowed to redeem tokens for two additional days.

2. We will be activating a compensation mission on Wednesday, August 17 in affected regions that players will have until August 24 to complete.

-For now, I would have to inform you that the rewards for this compensation mission are not finalized

You can read more about this on the link below: https://support-leagueoflegends.riotgames.com/hc/en-us/articles/8311594688019-Mission-progress-rewards-and-Star-Guardian-tokens-granted-with-a-delay

If you have any other conerns or questions I can address, don’t hesitate to reach out to us again

Hopefully the 3 upcoming events accompanying Worlds 2022 will be more successful and bugs free.