T1 surprisingly announced the replacement of Coach Zefa and Daeny 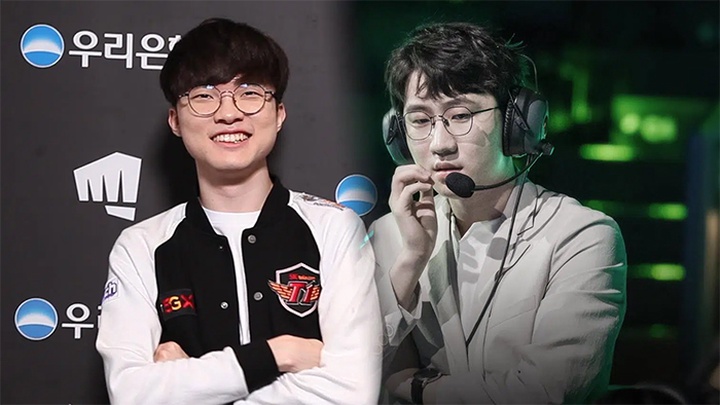 One of the reasons T1 made this surprising step was possibly due to Faker’s and some other players’ frustration with Coach Daeny.

T1 made a shocking announcement to the whole League of Legends community across the world early this morning, formally declaring the termination of the contract with two coaches, Daeny and Zefa, right in the middle of the LCK Summer 2021.

Along with that, the team announced that two assistant coaches, “Stardust” and “Moment,” will take over as head coach until the conclusion of the summer season, while the young team coach, Bengi, will not be registered.

Daeny and Zefa previously won the World Championship with DWG KIA in 2021, and coach Zefa also spent time on the coaching staff of SKT in 2019. However, when he arrived at T1 in early 2021, everything Daeny and Zefa had left behind, particularly Daeny, was simply poor performance.

T1 is still unable to enhance its performance and place on the table ranking, while Daeny consistently upsets the players. During the spring season, this coach angered both the players and the fans of T1 by constantly shifting the lineup. Meanwhile, up to the LCK Summer 2021, Daeny has frequently used the “late game” strategy, which is regarded as ugly and negative.

Not only that, but this coach sparked anger when he frequently alluded to his players, particularly Faker, with the statement on a recent press: “Winning is due to my strategies, losing is due to players failing to match the approaches.” The recent 0-2 loss of T1 against NS and the following waves of criticism might also add up to the decision from the company. Moreover, the team captain, Faker, has also publicly voiced his displeasure in the media, which is likely one of the reasons T1 chose to replace Daeny and his colleague Zefa.