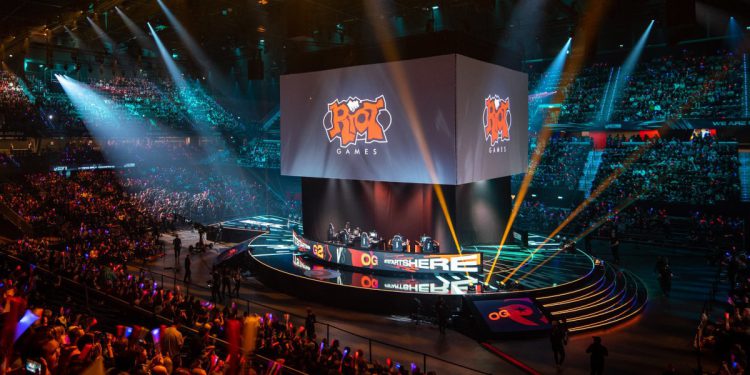 According to thewrap, “Riot Games and its co-founders Brandon Beck and Marc Merrill donated over $1 million to aid coronavirus relief efforts.”

Garcetti said, ” We are blessed here in LA to have industries that not only fuel our city but our country and our world’s economy. Gaming is one of those industries and one of the leaders in that space is Riot Games. They’re based right here in our city, and today that company and its founders are donating more than $800,000 to local nonprofits including $ 200,000 to the Mayor’s Fund to support whatever is needed for COVID-19 relief .”

Riot clarified that the donations are being made by both the company and its individual founders.  Riot will donate $500,000 while Merrill and Beck are each donating $500,000. Of that, $400,000 will go to the Los Angeles Food Bank, which Riot has worked with on previous fundraisers.

Another $200,000 goes to the Mayor’s Fund for Los Angeles, which helps supplement costs of health care, childcare, senior meals, and grants to low-income or unemployed residents in need. The remaining funds will be given to Los Angeles-area nonprofits.

According to Yahoo, Riot Games will also aid the city in finding medical gear, Garcetti said. “On top of that financial contribution, Riot Games is working to secure critical personal equipment for LA’s hospitals, like much-needed masks to protect our front-line doctors and nurses,” the mayor noted during the press conference.

Riot Games released a statement, which said, “Los Angeles has always been Riot’s home and Angelenos are an irreplaceable part of our success. We’re proud to be able to give back to our community in this difficult time, and as a global company, we will also continue to evaluate how we can help battle this crisis on a global scale. ”