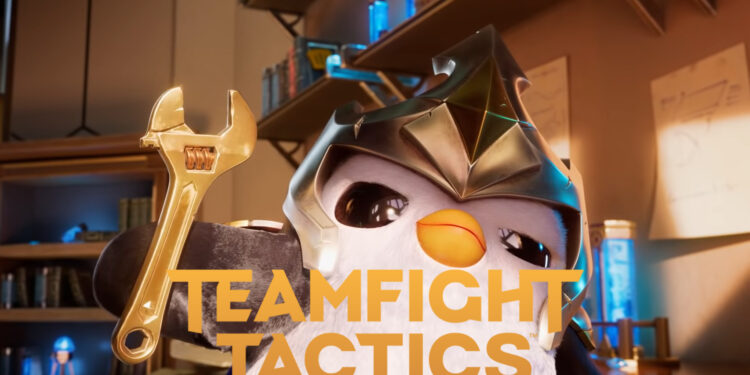 Riot reveals “TFT 2.0” ideas as the game mode prepares for evolution in 2022

Since its release in 2019, Teamfight Tactics has been a roaring success, particularly in TFT Set 6 — which has gained players back following a downturn in Set 5.

While Reckoning and its Shadow Items underperformed, a spectacular release in TFT Set 6 with Gizmos and Gadgets has restored the game to its former glory.

However, the creators have broader plans than simply Set 6.5 or perhaps Set 7. According to lead developer Stephen ‘Mortdog’ Mortimer, it’s the concept of a “TFT 2.0.” It’s not so much a sequel as it is a quick extension to keep developing set-on-set.

“I remember Meddler was like ‘we need to find a TFT 2.0,’ and in a lot of different ways, I think this year got us in that direction really heavily. There’s going to be some announcements early next year that I think will show what we’re talking about,”

This features some significant in-game changes, like the addition of Silco in Set 6.5.  Set 7 is also in the works, however, no details have been released publicly.  With a three-year strategy in place — and efficient production design to last much longer — the devs are sure that if they can produce on half the stuff, Teamfight Tactics will be available for decades.

TFT coop mode is already featured in Gizmos and Gadgets and even a spectator client for tournaments (but no plans to introduce it to ordinary players), many player requests have been met. Teamfight Tactics, on the other hand, has a bright future ahead of it, beginning with the February Set 6.5 Mid-Set expansion.